The one another commands (Main speaker: Peter Orr) 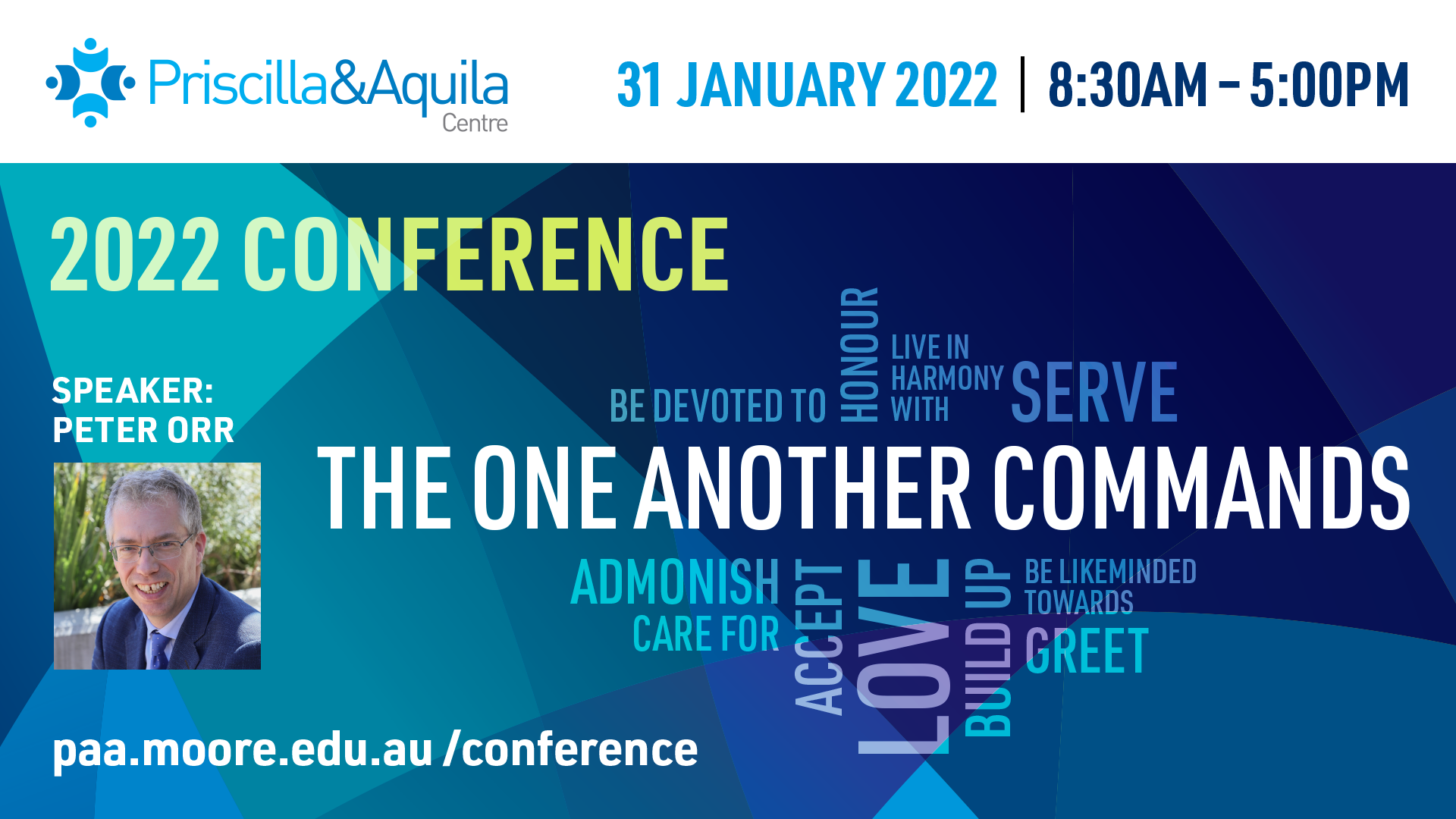 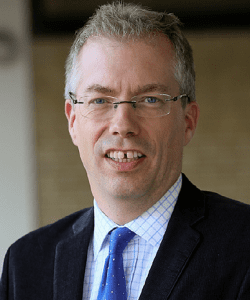 Peter is married to Emma and they have four school-age sons. He has been on the faculty of Moore College since 2014, lecturing in New Testament. Originally from Northern Ireland, he has had ministry experience in London, Romania and Melbourne.

Peter’s publications include Exalted Above The Heavens: The Risen And Ascended Christ (ed. D.A. Carson; NSBT; Leicester: IVP, 2018); ‘Abounding in the Work of the Lord (1 Cor 15:58): Everything we do as Christians or Specific Gospel Work?’ (Themelios 38.2 2013); and ‘Clarity: The Presence of Christ in the Proclamation of the Word’ in Theology Is for Preaching: Biblical Foundations, Method, and Practice (eds. C Kuhn and P Grimmond; Bellingham: Lexham, 2021).

Registrations will open in October. 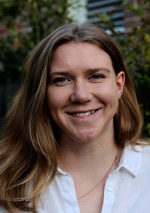 Lucy is a postgraduate student at the University of Sydney, working on a thesis that traces the history of moral reform in liberal political thought. As well as the standard reasons, Lucy looks forward to the prospect of no cool spectrum light globes in heaven. She goes to Grace City Church in Waterloo.

(This list will continue to be updated until closer to the conference date.)

1 Peter 3:1-7 seems to epitomise what is wrong with the biblical teaching on marriage. How can it be for our good? 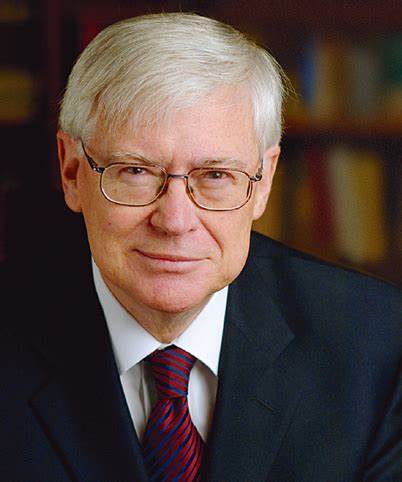 Peter Jensen is a former Anglican Archbishop of Sydney, a former Principal of Moore Theological College and editor of Global Anglican, an international journal for Anglican evangelical theology. He served as general secretary of the Global Anglican Future Conference (GAFCON) until 2019, and his published works include At the Heart of the Universe (1991) and The Revelation of God (2002). He is married to Christine, and together they have five children and many lively grandchildren.

As the meaning of gender continues to be a live topic in our society, how might biblical principles continue to shape a ministry team serving on a secular university campus in a way that displays the goodness of God’s design for our partnership in his work?

This elective will consider one team’s efforts towards this goal. We’ll consider how to move from principles to practice; ways to work at reflecting and refining our ministry together as men and women; and strategies for engaging in this topic with students and apprentices from various theological backgrounds. 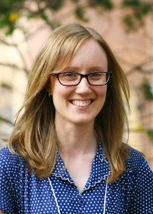 Candice grew up in country NSW and Victoria, and has been following Jesus since her late teens. After studying at Moore College, she moved to Melbourne five years ago to serve with the AFES staff team at Deakin University, Burwood. She loves digging into the Bible to train students and apprentices, and finds it a great delight to see God at work in them as they mature in Christ and invite their friends to get to know Jesus too. Candice enjoys exploring new places, good conversation, and hiking (or at least, how it feels to finish a hike!) 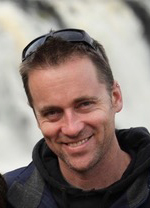 Pete became a Christian thanks to the faith of a mum, the courage of a mate and the persevering grace of Jesus. For the last 12 years, he’s served as a Campus Team Leader with the AFES university mission. He’s married to Erica, has four great kids and, on days off, enjoys cutting all electronic access to the outside world–unless it’s in the form of televised sport. 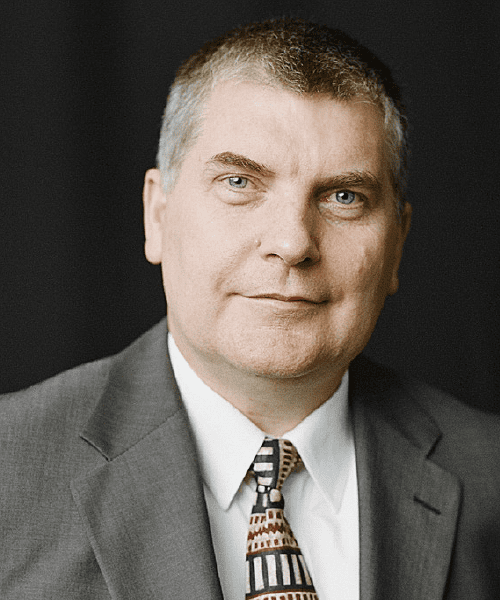 Paul lectures in Old Testament, Hebrew and Aramaic at Moore College. His research interests include biblical covenants, eschatology, the biblical revelation of Satan, the book of Exodus and the book of Ezekiel. Paul is married to Karen, and they have two sons, Matthew and Andrew. He and his family attend Newtown Baptist Church. In his spare time, he enjoys seaside walks with Karen, reading fiction, and officiating or playing competitive basketball.

Mark gave a talk on this topic at the very first Priscilla & Aquila annual conference. Unfortunately, we don’t have a recording of his talk from 2011. But the good news is, he has done even more thinking on this extremely important and often neglected subject, and will speak on it in 2022. 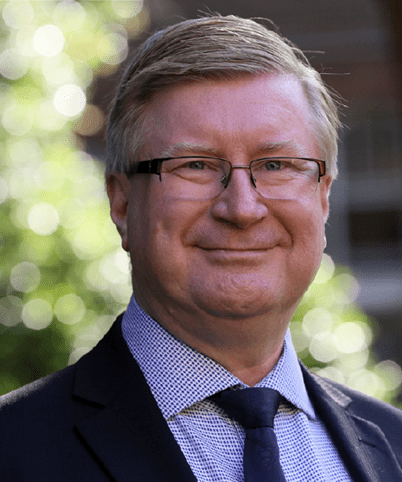 As well as being the principal of Moore Theological College, Mark is Chair of the Sydney Diocesan Doctrine Commission and serves on the GAFCON Theological Commission and Statement Group. His great passion is to see men and women equipped in understanding, character, conviction and skill for the remarkable privilege of participating in God’s great mission of bringing men and women from every nation into the kingdom of his Son. Mark is married to Kathryn, and they have four daughters: Elizabeth, Anna, Rachel and Mary.

How did women use their money in the first century? Was it a radical move that Mary Magdalene, Joanna, Susanna and Lydia used their possessions to support Jesus in his ministry? What can we learn from these women today? 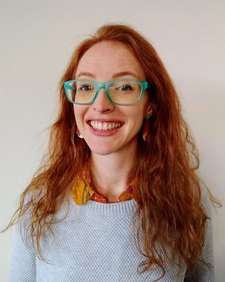 Jess grew up in country NSW, but is now serving Jesus in Sydney’s CBD as an Assistant Pastor at Scots Church Sydney. She loves seeing her church family grow in maturity in Christ and loves sending many of them to other major cities worldwide, more equipped to love Jesus and love others. Jess enjoys dabbling in too many hobbies.

In a time when the list of acceptable careers and activities for women was vastly different, Hannah More’s brilliant mind, warm character and deep faith helped her to become one of the most influential voices within 18th-century England. Her contribution to social causes—including the abolition of slavery; education for women and the underprivileged; and animal rights—will be examined, as well how all of these causes came from her deep love of and desire to do God’s good work. 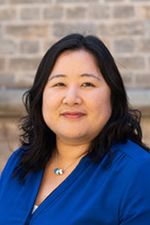 Susan is an Assistant Pastor for Women and Scripture at St Augustine’s Neutral Bay and Church by the Bridge (since 2016). She loves seeing women and children come to a deeper understanding of God through the Bible. In her spare time, she likes to read, drink coffee and be at the beach—preferably all at the same time.

Group 2: Another turn on how women should learn (Nathan Walter and Talar Khatchoyan)

In any consideration of men and women serving in ministry, 1 Timothy 2:11-15 is a key text. This elective will take another look at this important passage, examining the reasons for and the flow of Paul’s argument. It will then suggest some contemporary applications and mis-applications of Paul’s instructions.

Nathan Walter (Wal) is the senior minister at Naremburn Cammeray Anglican Church, having served previously as an assistant minister at Christ Church, St Ives. He and his wife Sarah have four sons. Prior to being in ministry, Wal was a high school music teacher.

Talar Khatchoyan is the children’s and families minister at Naremburn Cammeray Anglican Church. She enjoys seeing new generations of believers mature in the Lord.

Group 2: The other half of church: Living out the one another commands once the formal church service is over (Simon and Margie Gillham)

This elective workshop will focus on how we can better integrate obedience and modelling of the one another commands in every aspect of our weekly church gatherings. We’re particularly interested in exploring how men and women can teach, exhort, correct, love, bear with, share joys and sorrows, and encourage one another outside of the formal church service. We’re convinced we need to value more highly the other half of our regular gatherings.

About Simon and Margie 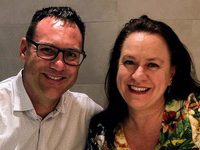 Margie and Simon have been in Christian ministry together for 25 years, and have two adult children. They’ve led an independent church plant, and have been in Anglican parish ministry in Australia and Namibia, where they were CMS missionaries for eight years. Margie now works for CMS in the selection and pastoral care of missionaries. Simon is the Vice Principal of Moore College, and teaches in the Ministry and Mission Departments.

Group 2: The relationship between virtue and vice and relating as men and women (David Höhne) 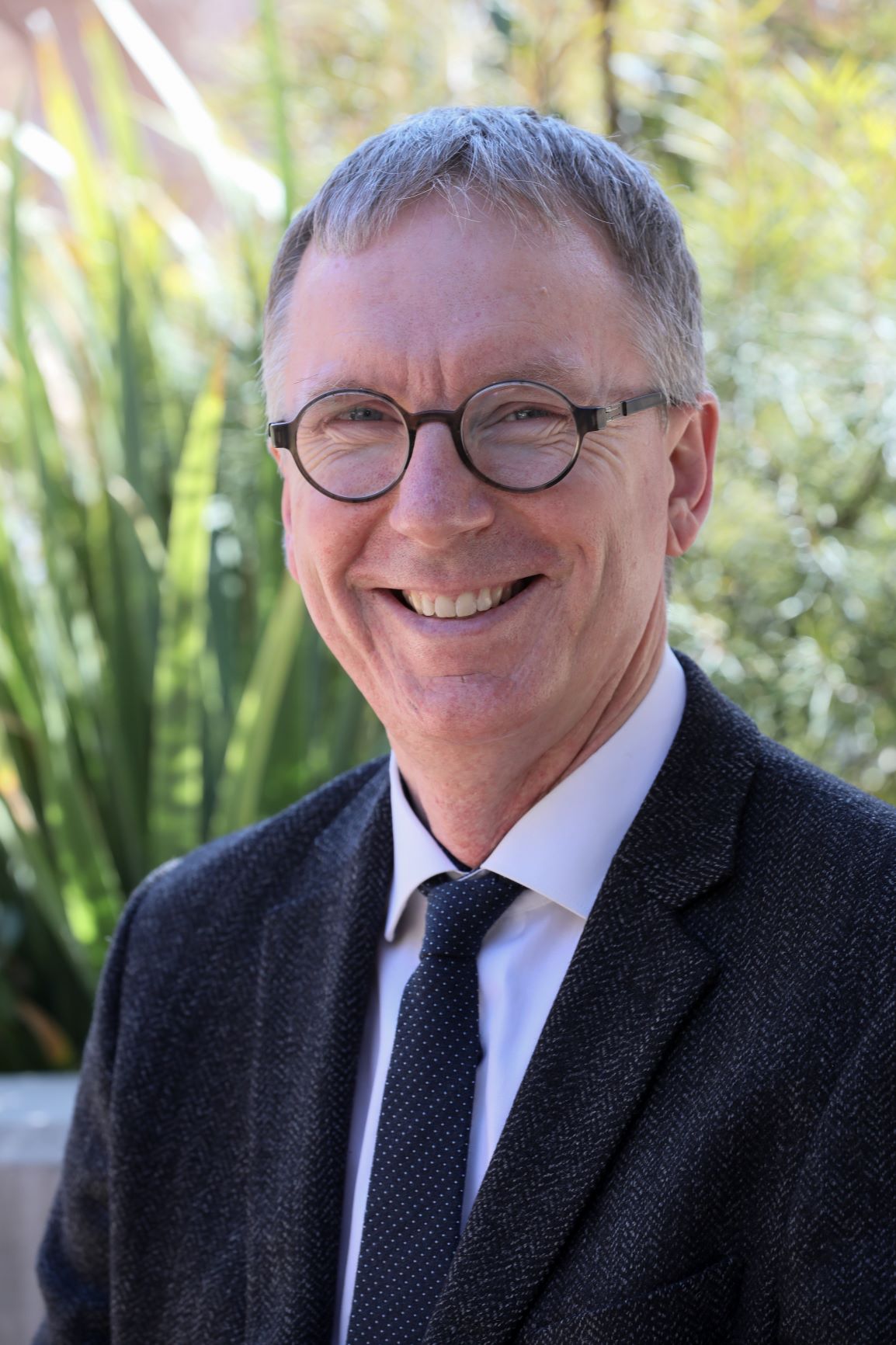 David is Academic Dean, a lecturer in Christian Doctrine and Philosophy at Moore College, and the author of The Last Things: Contours of Christian theology. He has served in Anglican churches in Sydney, Canberra and the UK (honorary). Since 2007, he has been serving at Moore and in his local church. He is married to Amelia, and they have three children. He loves the smell of rain after a hot day, the sound of God’s people singing his praises, the look of joy on someone’s face when they learn something new, the taste of freshly baked chocolate chip cookies and the feel of a new book.

You need a username to create bookmarks - please register below

Oops! We could not locate your form.