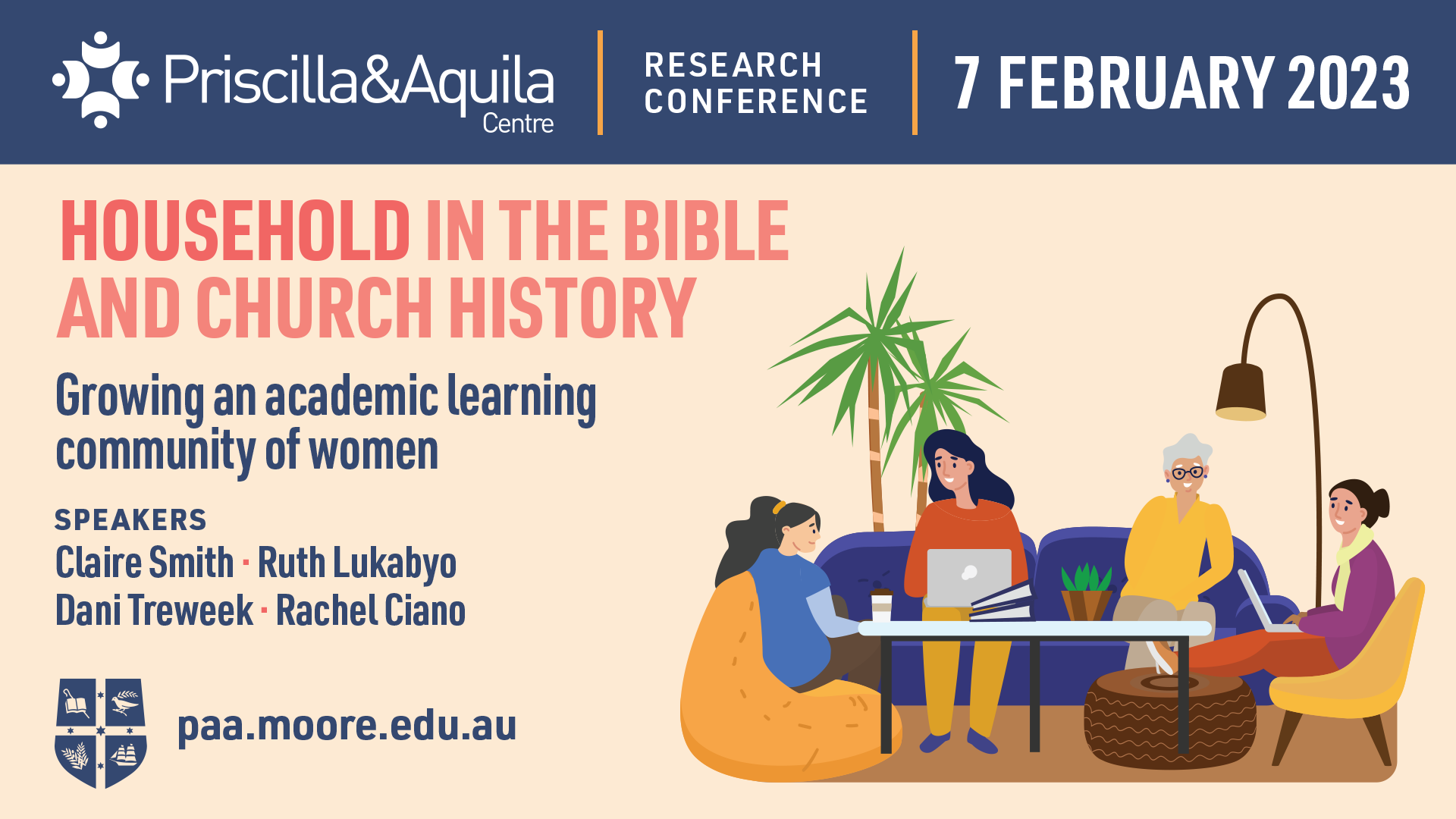 Registrations will open later this year.

The Priscilla & Aquila Centre’s research conference is for women. Its purpose is to grow an academic learning community of Reformed evangelical complementarian women.

For our inaugural conference in 2023, the theme will be the household. Our four speakers—Claire Smith, Ruth Lukabyo, Dani Treweek and Rachel Ciano—will each present papers on various aspects of the household in the New Testament and in church history.

This conference would benefit women in vocational ministry. It also seeks to encourage Christian women interested in writings projects and theological study, whether at an undergraduate or postgraduate level.

It is being held on the day following the annual Priscilla & Aquila Centre’s conference to maximise travel time for those coming from greater distances.

The plan at this stage is to have both in-person and livestream attendees.

Rachel Ciano lectures in Christianity in History at Sydney Missionary and Bible College. She has a particular interest in the English Reformation, and in the radical idea of clerical marriage during that period. Her research interests also include the Roman Catholic Church in the 21st century, especially trying to understand it from an evangelical perspective.

She has ministered in Australia and the UK, and alongside her husband, Ross, planted a church in multicultural Marrickville where he is currently the minister (Marrickville Road Church). Rachel loves walking alongside people as they come to realise the goodness and mercy of God for the first time, and seeing people grasp it afresh as they continue to walk with him. She is co-author of 10 Dead Guys You Should Know, and is currently working on the apt sequel, 10 Dead Gals You Should Know. 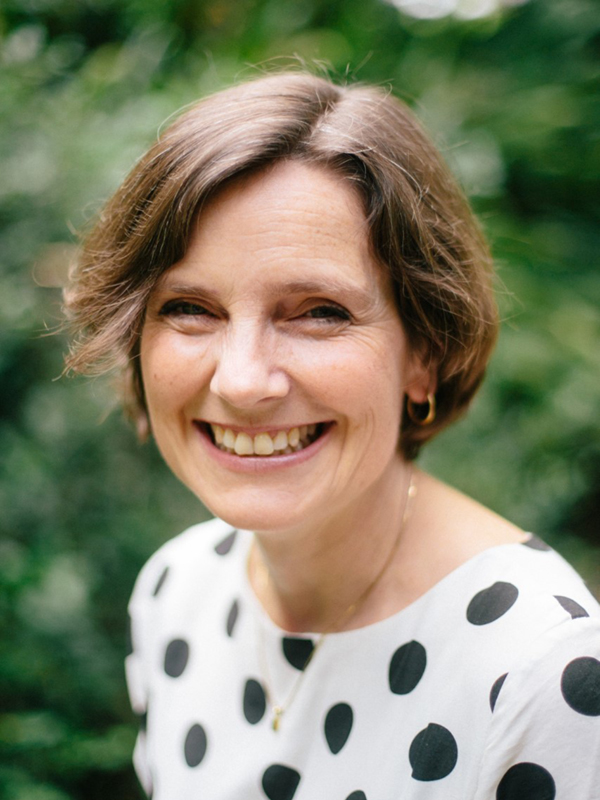 Ruth Lukabyo is the Dean of Women at Youthworks College. She teaches Church History and has been involved in the theological education of children’s and youth ministers for over 15 years. She is passionate about God’s work among young people and the writing of Evangelical history. She has recently published a book based on her PhD, From a ministry for youth to a ministry of youth: Aspects of Protestant youth ministry in Sydney, 1930-1959. She is married to Alan, who is the senior minister at St James Croydon, and together, they have three grown-up children. She loves the beach, reading (especially fiction and history), and bushwalking in the Blue Mountains. 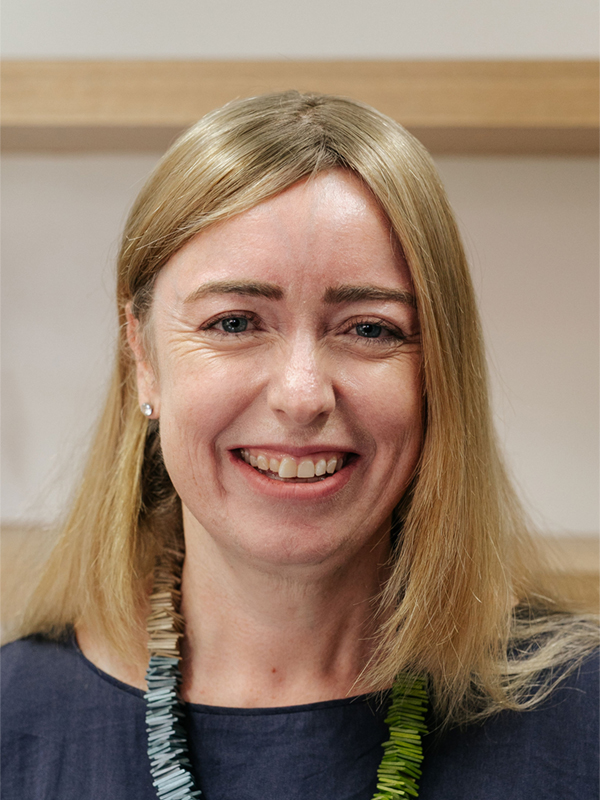 Danielle Treweek holds a Bachelor of Arts from the University of Sydney, a Bachelor of Divinity (Hons) from Moore Theological College (Sydney) and a Doctorate in Philosophy from St Mark’s National Theological Centre, Canberra. Her PhD thesis is titled “The End of Singleness? Towards a Theological Retrieval of Singleness for the Contemporary Church” and is being prepared for publication in 2022 with IVP. Her publications for Christianity Today, ABC Religion & Ethics, The Gospel Coalition Australia and other platforms can be read at her website. Dani is the founding director of Single Minded, she is an ordained deacon within the Anglican Diocese of Sydney, and she is a member of its Doctrine Commission. Before pursuing her doctoral research, Dani served as the women’s ministry trainer and coordinator and assistant minister at St Matthias Anglican Church, Centennial Park. She has a self-admitted obsession with the musical Les Miserables, she enjoys doing embroidery and watching Survivor (sometimes at the same time), and delights in being an aunt.

You need a username to create bookmarks - please register below

Oops! We could not locate your form.